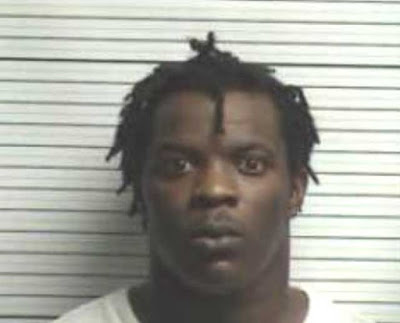 A judge sentenced him to 6 to 17 months in prison on Tuesday. Prosecutors said a wildlife officer caught Simmons in January 2015 with 970 plants in his vehicle at the Holly Shelter Game Land in Hampstead. Simmons was charged, along with three other men.

Two of his co-defendants pleaded guilty and were sentenced to supervised probation. A third is awaiting trial. Venus Flytraps only grow in wetlands in south east North Carolina and north east South Carolina. The carnivorous plants trap bugs to survive. They are protected, and poaching them was made a felony in North Carolina in December 2014. 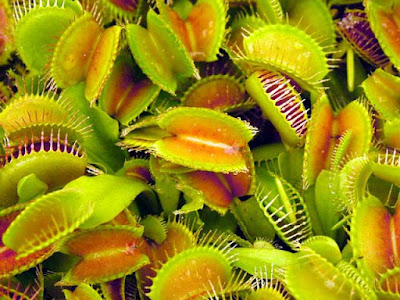 In 2015, the North Carolina Nature Conservancy estimated that only 35,000 Venus flytraps remained in the wild. Because the Venus flytrap population has been threatened by poaching, North Carolina elevated the crime to a felony in 2014. Simmons and the other three men were the first charged with the felony offence, according to prosecutors.
Posted by arbroath at 6:06 am
Email ThisBlogThis!Share to TwitterShare to Facebook