Police are looking for a burglar who broke into a residence, stole popsicles and urinated on a toilet seat.

A woman said someone broke into her home in Rome, Georgia, on Saturday night and rearranged items in the house. 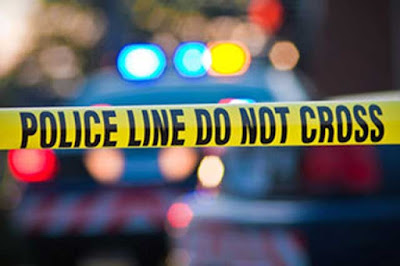 She told police that the rear door had been forced open. The only items that appeared to have been stolen were popsicles valued at $2.

The victim said the burglar had also urinated on her toilet seat. Officers collected a sample on cotton swabs for DNA analysis.
Posted by arbroath at 6:05 am
Email ThisBlogThis!Share to TwitterShare to Facebook