Police in Chester County and around the Philadelphia area are investigating up to 50 incidents of theft of coffee from Wawa convenience stores that have led to a loss of more than $3,000. 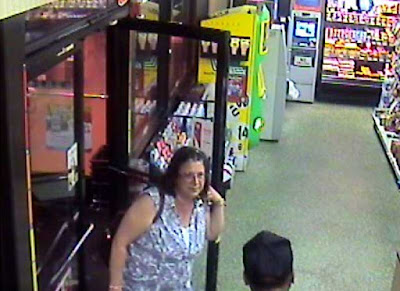 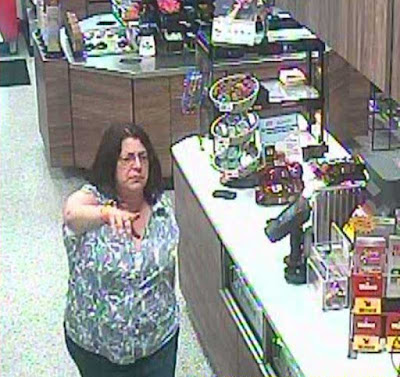 Officials suspect a Caucausian female has been stealing coffee since the beginning of 2016. The thefts have occurred throughout south eastern Pennsylvania, Delaware, New Jersey, and Maryland, according to the West Goshen Police Department. 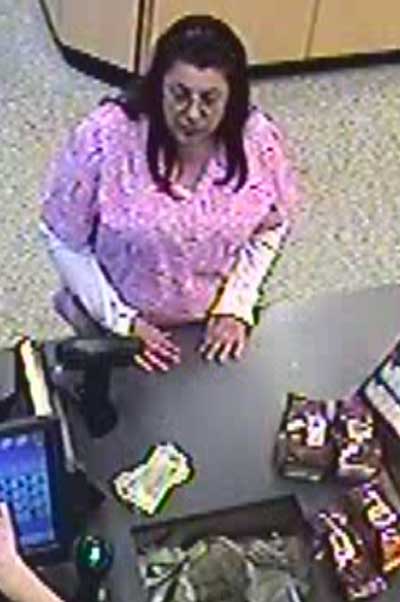 The suspect enters the Wawa, steals numerous bags of coffee, drives to a different nearby Wawa, and returns them for cash, police said. In video surveillance from March and April, the woman is wearing scrubs, and police speculate that she could be a healthcare worker. 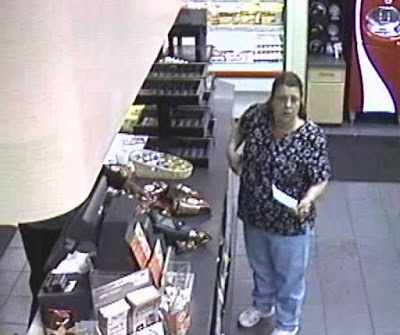 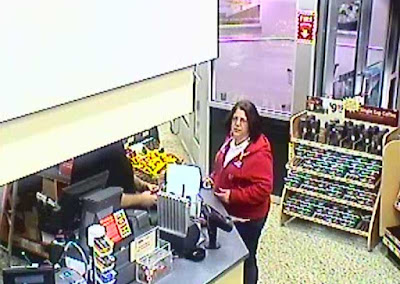 Police also said that they have images of her using two different vehicles: a small silver sedan and a maroon sport utility vehicle. Anyone with any information is asked to contact the West Goshen Township Police Department.
Posted by arbroath at 6:07 am
Email ThisBlogThis!Share to TwitterShare to Facebook