A man clad only in his underpants was rescued from a manhole in Birmingham, Alabama on Wednesday afternoon. 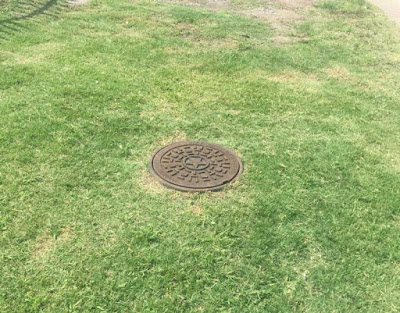 Birmingham Fire and Rescue was dispatched just after 3pm on a call of a man stuck in a manhole, but they weren't sure where. Though only wearing underpants, the man did have his cell phone and called 911 from underground. 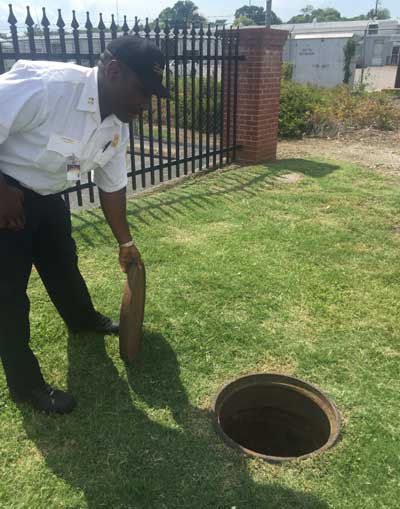 He was able to look out, and tell BFRS dispatchers nearby businesses what he could see. Firefighters eventually found him in the manhole. Firefighters said the man told them he was thirsty so he lifted the manhole cover and climbed in. 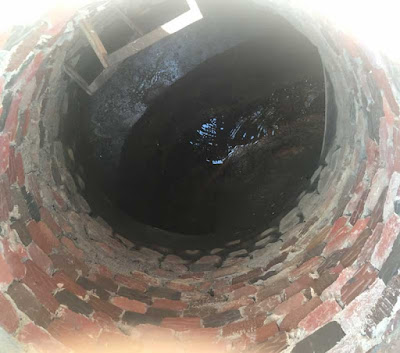 He was then unable to get back out. He did have a cell phone and wallet with him, and was able to stick his head out of the hole enough for first responders to spot him. Fortunately, they said, they were able to pull him out without heavy-rescue equipment.
Posted by arbroath at 6:06 am
Email ThisBlogThis!Share to TwitterShare to Facebook