Man accused of stealing tow truck that was repossessing his car

A man from Memphis, Tennessee, was arrested after allegedly driving off in a tow truck that was being used to repossess his car. Last Monday, the man was inside a store trying to sell a cell phone. 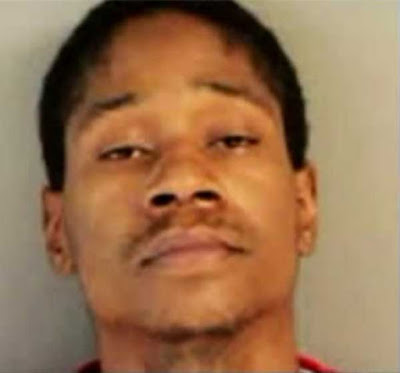 That's when he saw his car, which had a female passenger inside, was being towed outside. Workers said he ran out, hopped into his car with the woman and tried to drive off the tow truck. However, when that didn't happen, police said he got out, got into the tow truck and took off with both vehicles.

Workers said it all happened while the tow truck driver, who was there to repossess the vehicle, was out of the truck taking pictures of the suspect's car. Police said the two suspects, Jeffrey Brown and Alexius Golliday, then unhooked the car from the wrecker truck at a location near the store and drove off. 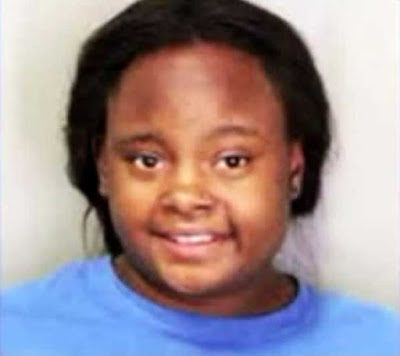 Police reported that Brown then drove through two houses' yards before ditching the car. They said he tried to run, but was arrested soon after. Brown now faces charges of driving with a suspended licence, evading arrest and theft. His record shows prior theft and driving violations. Golliday is in custody on a probation violation.