A 32-year-old man was charged on Thursday for allegedly breaking into a home in Fergus Falls, Minnesota, sleeping on a spare bed and stealing potato salad. 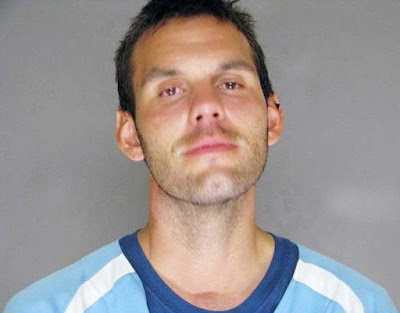 Joshua Ray Defries, from Fergus Falls, reportedly broke off a partially opened basement window and entered a home on Tuesday night. The homeowners report Defries then entered an upstairs bedroom and slept on the bed.

They also reported leftover potato salad missing from their refrigerator. A Fergus Falls police officer responded to the home and arrested Defries after the owners called authorities. 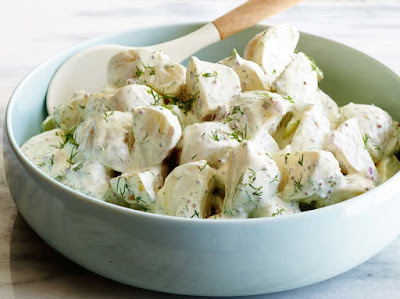 The officer confronted Defries and was unable to discern why he was in the home. Defries reportedly had slurred speech and smelled of alcohol. Otter Tail County District Court Judge Barbara Hanson charged Defries with first-degree and second-degree burglary of an occupied dwelling.
Posted by arbroath at 6:05 am
Email ThisBlogThis!Share to TwitterShare to Facebook