After being discharged from an Ohio hospital and missing the last bus home, a woman stole an ambulance and drove it to her residence, according to police. 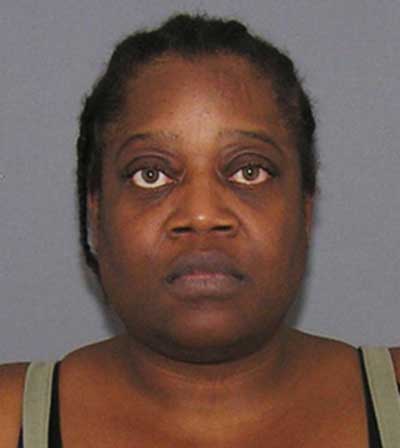 Officers say that Lisa Carr, 43, was released from Deaconess Hospital in Cincinnati at around 11pm on Thursday. Following Carr's discharge, an ambulance driver flagged down a police car to report that his vehicle, which he had left running outside the hospital while dropping off a patient, had been stolen. 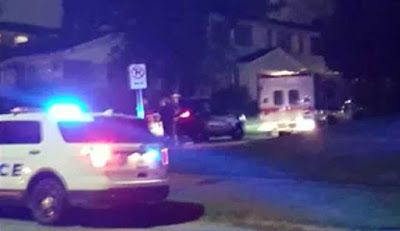 Police officers were quickly able to track the ambulance via its GPS signal and began following the vehicle on what became a 20-minute trek to Carr’s residence 10 miles from the hospital. The ambulance never topped 30 mph, according to a police report. Carr was subsequently taken into custody and questioned. 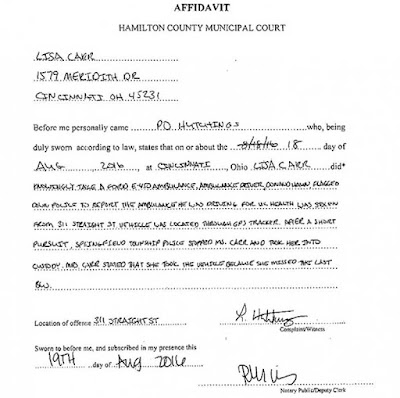 She reportedly admitted to taking the Ford E-450 ambulance, telling officers she "took the vehicle because she missed the last bus." Carr was arrested for theft, driving with a suspended licence, and failure to comply with police. She was booked into the Hamilton County jail.
Posted by arbroath at 6:06 am
Email ThisBlogThis!Share to TwitterShare to Facebook

She could have ask nicely and someone would probably given her a ride.

I wonder how long it'll take for the riots to start...