A Dutch man flew to China to meet a woman he met online and refused to leave the airport after she did not turn up for 10 days, before ending up in hospital suffering from exhaustion. 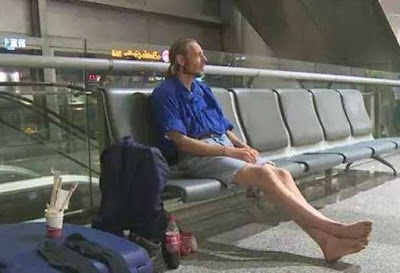 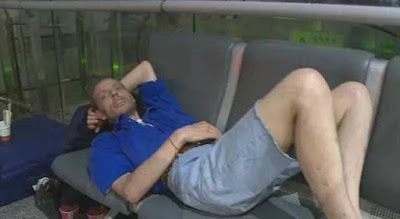 Alexander Pieter Cirk, 41, recently flew from the Netherlands to Hunan province in the hope of meeting his online girlfriend, a Chinese woman known only as Ms Zhang. But he ended up spending 10 days waiting at Changsha airport, after she failed to show up. Mr Cirk said that he met Ms Zhang, 26, in an app two months ago and romance blossomed. 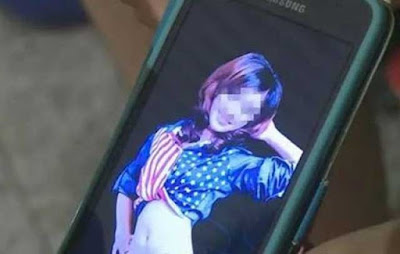 He decided to fly to visit her, but when he got to Hunan found no-one had come to meet him. He refused to leave the airport for the next 10 days, and was eventually taken to hospital suffering from physical exhaustion. Ms Zhang later said that she had thought it had all been a joke. "We had advanced our romantic relationship but later he seemed a little callous towards me," Ms Zhang said. 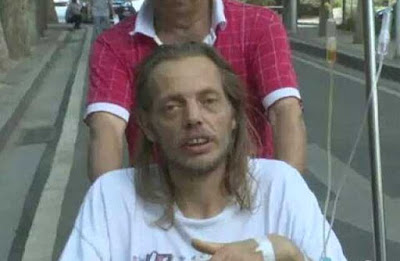 "One day he sent me a photo of air tickets abruptly and I thought it was a joke. He didn't contact me later." Ms Zhang also added that by the time Mr Cirk arrived at the airport, she was away having plastic surgery in another province and had turned off her phone. Ms Zhang said that she would like to meet Mr Cirk when he is feeling better and is still interested in maintaining their relationship, but it's understood that he flew back to the Netherlands on Monday.
Posted by arbroath at 6:01 am
Email ThisBlogThis!Share to TwitterShare to Facebook

I hope this guy learned. Many westerners don't know how Chinese and Koreans act.