A man on an inflatable raft lost air and required a rescue from the Willamette River in Eugene, Oregon, on Monday. 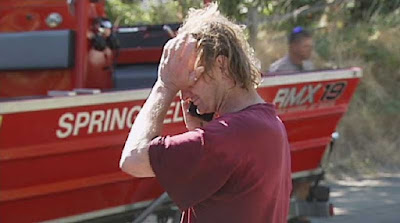 "He said he was on his way to work," said Tim Chase with Lane County Search and Rescue. 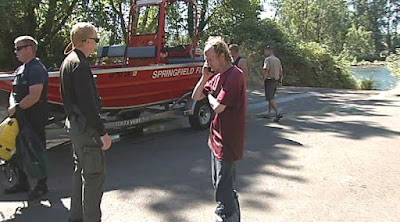 "He ended up on some trees in a rapid downstream from Alton Baker Park." The 33-year-old man was wet but uninjured, Chase said. 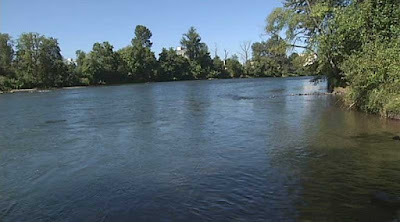 Eugene-Springfield Fire launched a boat and helped the man back to shore after receiving a 911 call. Not all of his belongings made it. "He had his bicycle on the raft with him," Chase said. The bicycle was not recovered from the river.
Posted by arbroath at 6:03 am
Email ThisBlogThis!Share to TwitterShare to Facebook