Police in Orangeburg, South Carolina, are investigating after a man says he was robbed of his dentures in a Walmart parking lot. 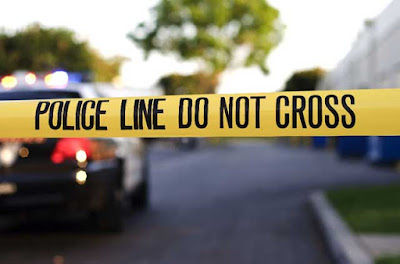 According to an incident report, Orangeburg County Sheriff's Office deputies arrived at the parking lot at 4:56am on Thursday.

The victim told them he was parked in his vehicle with his legs positioned outside of the open driver’s side door when another man approached asking for a cigarette. The man who wanted the cigarette then presented a silver-and-green semi-automatic pistol and demanded money, the victim said. 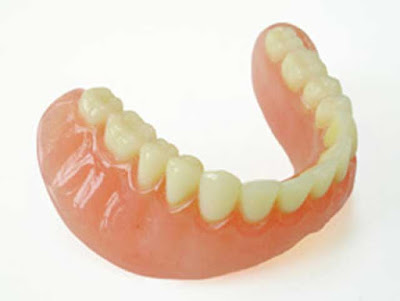 He said the gunman reached into his front right pants pocket and took $1 in coins and his lower set of dentures. The gunman then got into the passenger side of a light-coloured coupe parked nearby and left the scene, he said. The value of the stolen items is $401, the report states.
Posted by arbroath at 6:03 am
Email ThisBlogThis!Share to TwitterShare to Facebook