A teacher has been charged with reckless endangerment after letting the air out of a tyre on a student’s car. 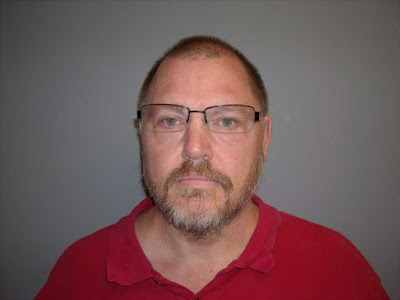 Police say that school security allowed the student to park in the teacher’s space because the student parking area was unavailable. Kimble was released from custody after posting a $500 cash bond. He is due to appear in Waterbury court on August 10th.
Posted by arbroath at 6:05 am
Email ThisBlogThis!Share to TwitterShare to Facebook

1. reckless endangerment for a deflated tire???
2. I so want to know the story behind that

If the person drove off without realizing that the tired was deflated then there was a real chance that the car could crash. I've driven off on a tired that was slashed and didn't realize it. It was a small car.