Authorities in Calhoun County, Alabama, say they caught a suspect in a trailer theft with a surprising twist. The man has been identified as Jeffery Fair and is in the Talladega County jail on other charges, according to the Calhoun County Sheriff's Office. 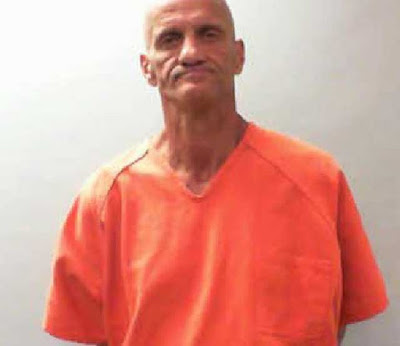 Police say he helped himself to a case of bottled water before driving off with his red Chevrolet Tahoe hitched to a stolen trailer. What the burglar didn't know was that the water was set outside because a family dog had apparently urinated on it. 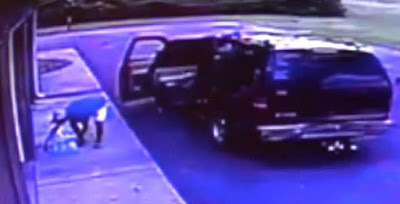 “The reason why they had the case of bottled water outside is because their dog had urinated on it. So they set it outside so it wouldn't be in the house. So this guy comes by. Hope he enjoys the, uh - it's kind of like yellow snow, he's getting the yellow water,” Calhoun County Chief Deputy Matthew Wade said. 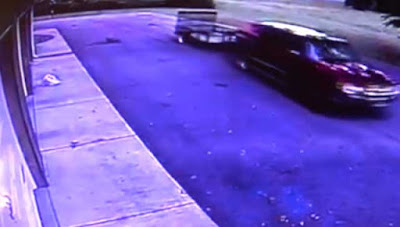 The theft took place in Calhoun County's Iron City area. They say the residents would like their trailer back, but not the water. The investigation is ongoing. In addition Talladega case, authorities say Fair faces a second, unrelated burglary charge in Calhoun County.
Posted by arbroath at 6:05 am
Email ThisBlogThis!Share to TwitterShare to Facebook