The city of Kaiserslautern, Germany, was in turmoil on Wednesday over a 15-year-old girl who entered a bank wearing a bunny costume.

Upon spotting her, a concerned local immediately called the police, thinking the disguised individual would rob the place. The police were alarmed and sent multiple patrol cars to the scene. 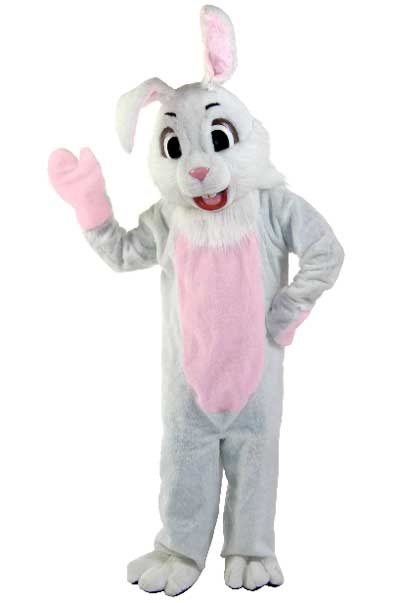 But when they arrived, the bunny was gone. Searching the area for further clues, police stumbled upon a girl in a bunny costume at the door of a neighbourhood home.

When asked by the police, she reported that she had come back from walking her dog a couple of minutes earlier. The reason why she was dressed as a large rabbit was that she had only moved in a few days before and the costume was the only thing she had to wear that wasn't packed away or in the wash.
Posted by arbroath at 6:01 am
Email ThisBlogThis!Share to TwitterShare to Facebook

So what did the bunny do at the bank? Cash a check? Make a deposit? What?