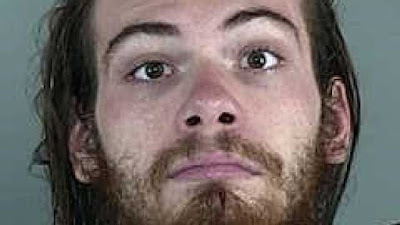 He later returned at around 6:45am and smeared a white, sticky food substance on the shop’s patio furniture and windows. Police located Card nearby. He was covered in a sticky white substance. 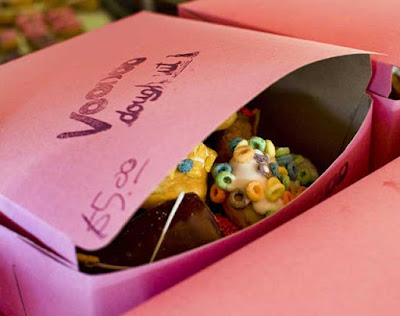 Police arrested Card for criminal mischief in the third degree, criminal trespass in the second degree and disorderly conduct. He was transported to the Lane County Jail.
Posted by arbroath at 6:06 am
Email ThisBlogThis!Share to TwitterShare to Facebook