Cat rescued after getting head stuck in bathroom floor drain

A cat had to be rescued after getting its head stuck in shower drain. 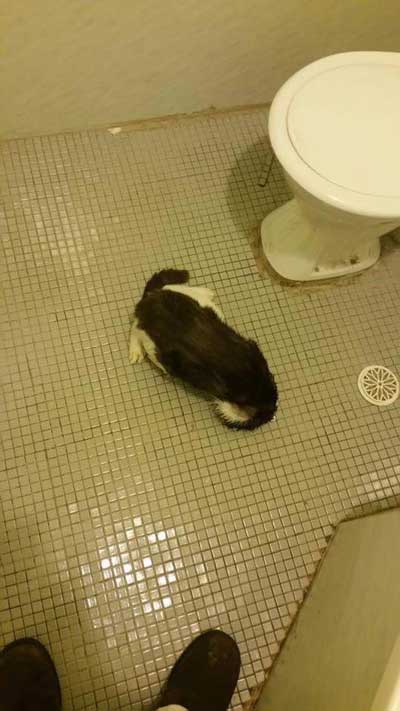 Luckily for Kiba the cat, members of the Cessnock District Rescue Squad in New South Wales, Australia, were close by when the feline decided to stick its nose where it shouldn’t. 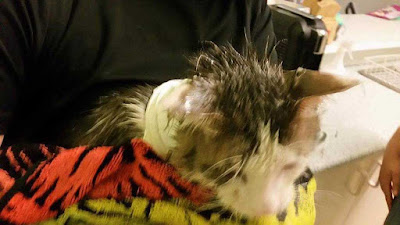 Two of the squad’s Kurri Kurri members, Paul Hampton and Doug Styles, were called to a Coalfields home at about 3.30am on Monday to find Kiba couldn’t escape from a bathroom floor drain. ”Kiba the cat had become well and truly stuck after some kind of investigation into the drain went wrong,’’ the squad said on its Facebook page. 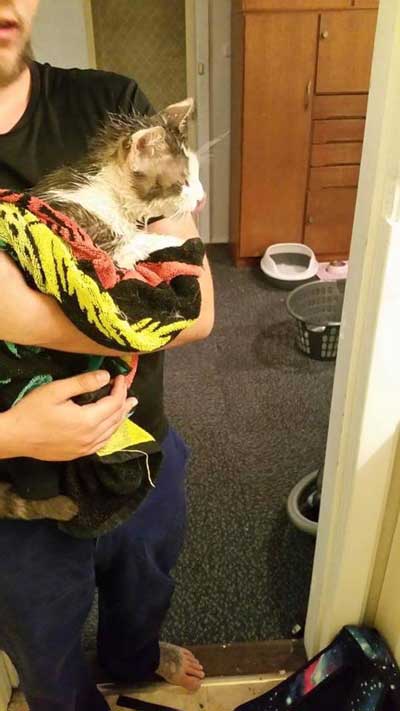 “Our volunteers managed to remove the drainage socket from the tiles to make it easier and more comfortable, and then set about removing the plastic from Kiba's head. They did this using the tools from our finger kit, which we use in situations for ring removals, fingers stuck in drains, and now cats stuck in drains.’’ Somewhat damp and a little startled, Kiba was then safely returned to its owner.
Posted by arbroath at 6:02 am
Email ThisBlogThis!Share to TwitterShare to Facebook

There are thousands of Research Paper Help Services providers in the market today. However, not all of them deliver quality services as you desire. Thus, it is more useful to have a reliable Affordable Essay Writing Service agency that can meet all your needs.