A man from Fairbanks, Alaska, was arrested after allegedly breaking into a home and pouring hot sauce all over the resident.

40-year-old Keith Roberts has been charged with armed robbery, burglary and assault. According to reports, Roberts allegedly broke into the home and pressed a knife to the back of a victim's neck. 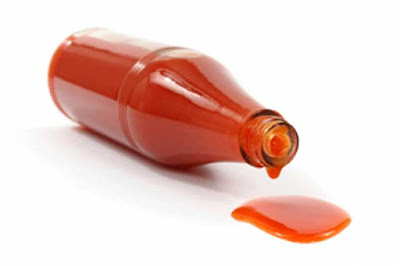 He told him that others were waiting outside and he had to make it look like the victim was dead. Roberts made the victim lie on the ground as he poured hot sauce all over him.

Roberts then drove the victim to an ATM where he made him withdraw $300. After his arrest, he told officers he didn't remember much about the incident due to his drinking and heroin addiction.
Posted by arbroath at 6:03 am
Email ThisBlogThis!Share to TwitterShare to Facebook

We are the best writing company providing Nursing Writing Services papers in discourse chapters. Some students have the expertise required to complete a disquisition but result to seeking Buy Research Paper for Nursing help.