A cross-dressing clown who stole packets of cigarettes from a rural village store has been jailed. 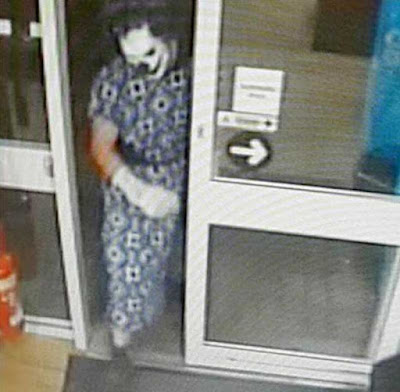 Thomas Prodger terrified staff when he entered the Co-op store in Middleton-in-Teesdale, County Durham, clad in a flowery dress and clown mask at 9.20pm on September 21.

Prodger, of Middleton-in-Teesdale, was sentenced to 20 months in jail after pleading guilty to the theft of nine boxes of cigarettes at Durham Crown Court on Friday. 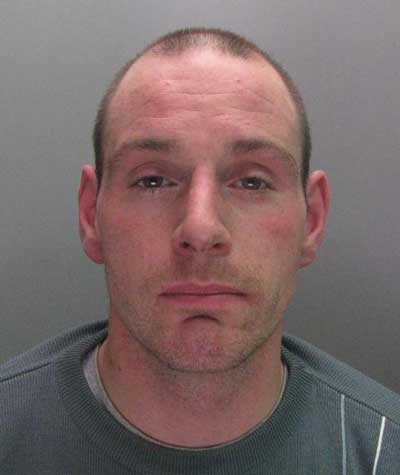 Judge Christopher Prince handed down the sentence along with a restraining order including conditions that Prodger is not to enter the Co-op until further notice.
Posted by arbroath at 6:06 am
Email ThisBlogThis!Share to TwitterShare to Facebook

Hashlob paved the way as one of the notable, trustworthy and diligent company with a diversied array ofsatised customers

It is something intriguing drying tumbler machine.

Technologistan is the popoular and most trustworthy resource for technology, telecom, business and auto news in Pakistan

Monica phillipa said...
This comment has been removed by the author.
2:04 pm

This Update on the Cross-dressing clown robber jailed is so relevant and authentic for all the new individuals but there are also very reactive and authorized guest post backlinks available to get from them in all over the USA reflectively.

A robber in a joker dress man it's funny I don't know what to say about this but the good thing is that he is behind the bars now. He can't rob anything anymore wearing the joker dress.

Hi,
Ryan Axel.
I am a huge fan of your site (http://theoldblog.stuckinplastic.com/) and have really been enjoying your writings.
I’m not here to waste your precious time, instead, I have some new post ideas
that your readers would certainly love to read. And, I was wondering if you’d be open to a guest blog post.
Get Her Crazy in Bed