Tortoise owner seen taking his pet for a walk

A tortoise was spotted being taken out for a walk in Wilmslow, Cheshire. 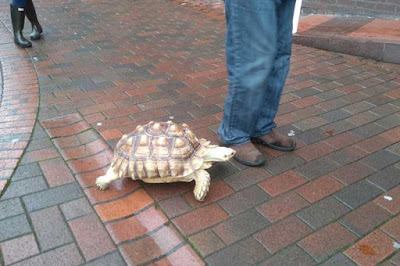 George Roberts, 76, said: “I was absolutely flabbergasted. I was actually quite surprised by how quick it moved, about the speed of a slow walking pace.” 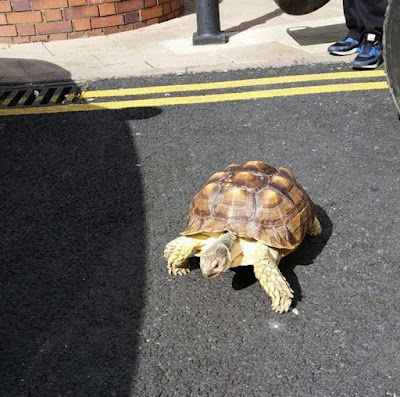 George said it was the first time he had seen the animal and its owner. He said: “I asked the tortoise’s owner ‘just taking it out for a walk are you? He just mumbled ‘yes’.” 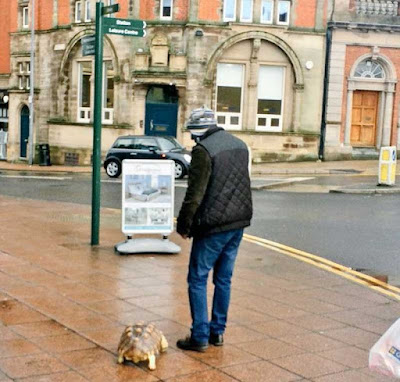 It is, however, not the first time the tortoise, which is about two-and-a-half feet long, has been spotted walking through Wilmslow. The tortoise was also spotted in March.
Posted by arbroath at 6:05 am
Email ThisBlogThis!Share to TwitterShare to Facebook

Right on this page you may choose the best online course platform for your future education.

Wow!! This really is an amazing post that you've posted!!
Thanks for sharing it!
Confidence Booster

Discover the most popular people ranked on Celebrity birthdays.