Hedge-trimming man descended upon by police

Police swooped on a quiet suburban street in Wiltshire on Tuesday morning to reports of a man carrying a blade. 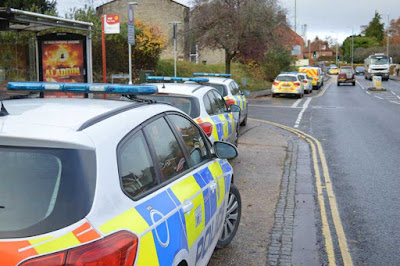 At least nine police vehicles, including an unmarked car, descended on Hollows Close in Harnham at around 9.30am. But officers found that the man in question was simply trimming a hedge, armed only with a pair of garden shears. 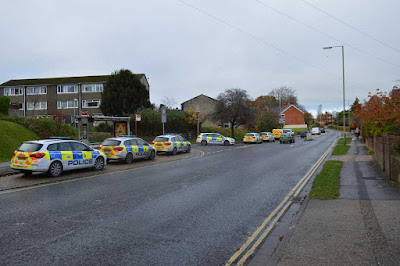 A police spokesman said a well-meaning member of the public had reported what they believed to be a dangerous situation, but officers were happy there was no risk. 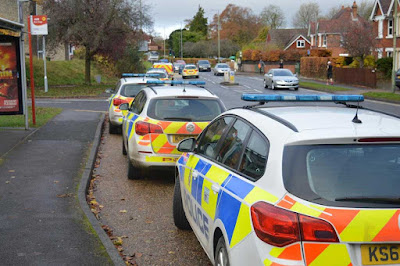 She said: "We would always encourage people to report anything they feel is suspicious or are concerned about, we would rather attend and find everything is okay than someone not report something suspicious and a serious incident occurs."
Posted by arbroath at 6:00 am
Email ThisBlogThis!Share to TwitterShare to Facebook

How I love England! I miss you Kev, you are so very loved by so many people.