A man with an air horn that sounds like a train has allegedly been terrorising the residents of El Segundo, California, for weeks, and police have just made an arrest after finding the man accused of the noise with air horn equipment inside his car. The noisy bust came early on Sunday, specifically 4am, around the time many of the alarmingly loud incidents would occur. 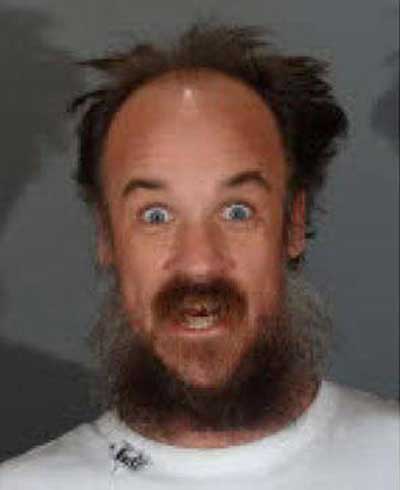 "The sound is like a train coming through the neighbourhood," said El Segundo Police Lt. Ray Garcia. Often, officers couldn't catch the air horn blower because the person would blare the horn and then "beat feet." At times, officers on the east side of town could hear the noise and would hurry over, only to find that the person had taken off. On Sunday morning, officers heard the noise that's been plaguing residents on the west side of the city for weeks.

Police had received numerous reports of an extremely loud air horn going off, then residents would spot a car, a blue four-door sedan driven by a man. Officers heard the horn, then directly afterwards made a traffic stop. After pulling over a blue 2006 Chevrolet Aveo, they spotted air horn equipment inside the car. The commotion drew several residents from their homes, claiming they were victims of the air horn aggravator. 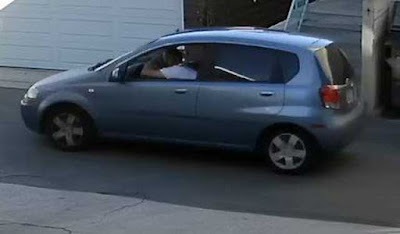 They initiated a citizen's arrest. John W. Nuggent was then taken into custody by police. He was booked at El Segundo jail on suspicion of disturbing the peace and his car, with horn inside, was impounded. The charge was a misdemeanor. Garcia said the air horn aggravator has been sounding his horn almost every single night. "He's been doing this for weeks, and we've been chasing him for weeks, but we got him," Garcia said. Garcia said they aren't exactly sure why the man allegedly has an "axe to grind," but believe that he thinks someone in the area has wronged him in some way, and this was his way of getting back at them.
Posted by arbroath at 6:07 am
Email ThisBlogThis!Share to TwitterShare to Facebook

Along with our pre written research paper, we offer a range of other help such as research buy custom term papers, custom research papers and term paper writing service help among others.

I read a lot of stuff and thought the writing style was perfect for expressing what I wanted to say. As a result, I'm impressed and want to return in the future. I'd like to share this profile with you about Kohi click test. You may demand Kohi click test to assist you in a hurry if you are bored or have nothing to perform.