Police in Rock Hill, south Carolina, have charged a man with DUI after they said he swerved all over the road before he squired body spray into his mouth. 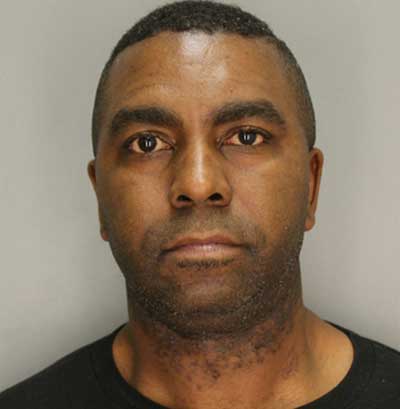 The officer pulled the Nissan over and when he walked up to the vehicle, he watched Butler spray AXE body spray into his mouth. When the officer asked him why he was doing that, Butler said he was spraying himself from head to toe.

According to the report, Butler's eyes were bloodshot and glossy and he told the officer that he was driving back from Columbia, where he had two beers and a shot of Jack Daniels while watching football. Police said Butler failed the field sobriety tests and was arrested and charged with DUI.
Posted by arbroath at 6:06 am
Email ThisBlogThis!Share to TwitterShare to Facebook

It's a wonder the Axe spray didn't kill him. That stuff smells so vile that one day when one of y grandsons showed up sporting it quite generously, I made him take a shower and put his bathing trunks on while I washed his clothes.

Are you a student or researcher, looking for affordable online Dissertation Writers Service? Well, worry, not mate, because we got you covered. We purvey exceptionally, top-quality College Essay Services for all your academic research writing needs, regardless of the type of research paper or your academic level.