Thieves stole $85,000 worth of eyeware during ram raid at opticians

A man has been caught on security cameras stealing $85,000 worth of eyewear in a brazen ram raid at an opticians in Melbourne, Australia. 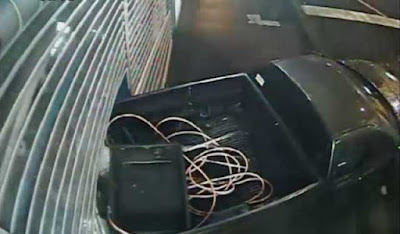 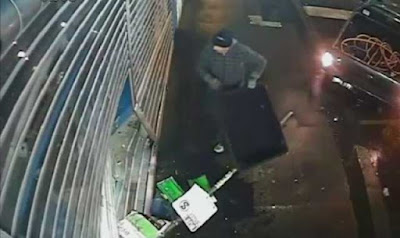 Police believe up to three men were involved in the robbery at the premises in Footscray on Monday morning. 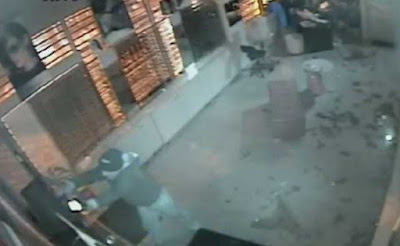 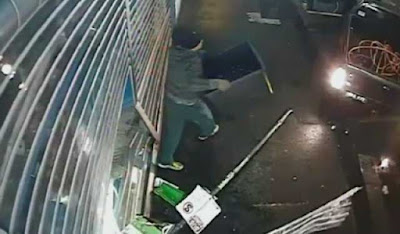 The men parked a pick-up truck outside the store at about 5:00am before reversing into a bus sign and the store front. One of the men then entered the store and stole sunglasses and prescription glasses worth $85,000, police said.

The thieves then jumped back into their vehicle and drove off. Police said all of the suspects were believed to be Caucasian and were wearing dark-coloured clothing.
Posted by arbroath at 6:05 am
Email ThisBlogThis!Share to TwitterShare to Facebook

Our Professional College Essay Services cut across the entire spectrum of the scholarly disciplines. Hire online Dissertation Writers that is there with you every step of the way.