Officers were called an address in Madison, Wisconsin, on Monday night for a report of man in a tree possibly looking into a window of an apartment.

According to the Madison Police Department, when officers arrived just after 9:30pm, they found 54-year-old John Kuznezow still in the tree. 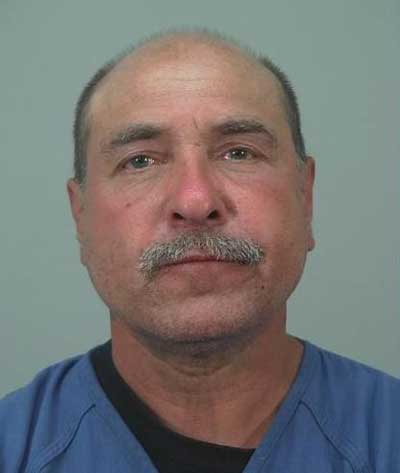 He appeared to be looking into a second floor window of an apartment. They noticed Kuzezow’s pants were undone when they ordered him out of the tree. He had no reasonable explanation for being in the tree.

An investigation revealed that a woman who was inside her apartment was unaware that Kuznezow had been watching her. Kuznezow is being charged with invasion of privacy and probation hold.
Posted by arbroath at 6:07 am
Email ThisBlogThis!Share to TwitterShare to Facebook