Police conducting an investigation found exotic and dangerous animals at a home in Houston, Texas, where a woman lives with her 14-year-old daughter. 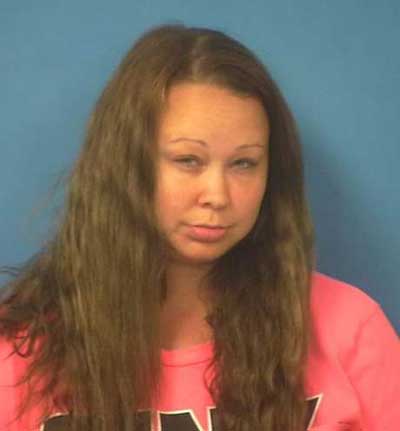 Houston Police Department officers said they were sent to investigate 34-year-old Trisha Meyer’s home after she tried selling a Savannah kitten to a man in California for $3,000, but never gave him the kitten after receiving the money. 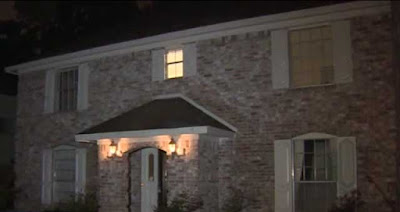 When officers arrived at the home, they found several wild animals all roaming freely inside Meyer’s home, including three tigers, a cougar, a skunk and a fox, police said. They also found Meyer’s teenage daughter in the home during that time, police said.

She also told police she had several monkeys, which can be vicious and had attacked someone previously. Police said she had permits for the tigers, but none for the skunks and foxes. BARC Animal Shelter and Adoptions took the animals into protective custody. Meyer was arrested on Monday and charged with child endangerment. She is being held on a $2,000 bail in Nye County Jail, Nevada.

That woman looks like the Cowardly Lion from the Wizard of OZ (Bert Lahr).


I just came right here via a different page relating to kik messenger free and imagined I might as well read this. I really like what I see therefore now I”m following you. Getting excited about looking over your blog yet again.

온라인카지노
카지노
Hello it’s me, I am also visiting this web page on a regular
basis, this web site is actually fastidious and the users are really sharing
fastidious thoughts.

This article offers clear idea in support of the new people of blogging, that genuinely how to do running a blog.

Hello it’s me, I am also visiting this web page on a regular
basis, this web site is actually fastidious and the users are really sharing
fastidious thoughts.