A person dressed as a ninja burgled a card shop in Anchorage, Alaska, on Friday night. 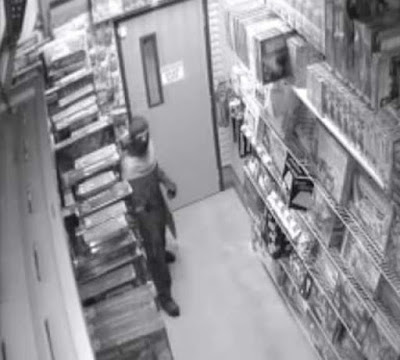 The ninja suspect broke into the Spenard Bosco’s some time after closing, according to Erich Helmick, a staff member. Helmick said he and others are checking the store’s inventory, but it seems only a white katana sword was taken. 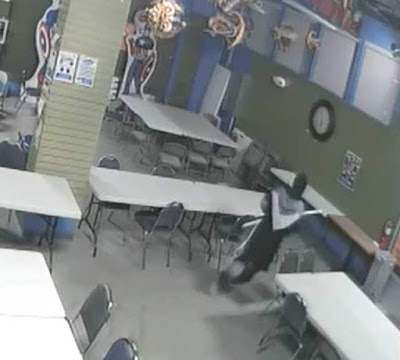 He said the point of entry for the suspect was damaged, but said he couldn’t elaborate further for security reasons. “It was one of our first priorities and within a few hours we had it fixed,” he said.

A report has been filed with the Anchorage Police Department, Helmick confirmed. Anyone with information about the burglary or the ninja suspect’s identity is encouraged to call Anchorage police.
Posted by arbroath at 6:06 am
Email ThisBlogThis!Share to TwitterShare to Facebook