Municipal Court records show that Marshall has already been convicted three times of engaging in public indecency/disorderly conduct with a teddy bear. The misdemeanor counts resulted in short jail sentences and small fines for Marshall. 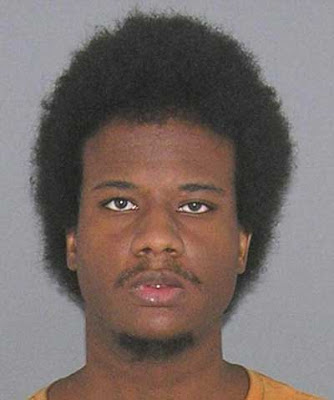 Marshall was first arrested in February 2010 when witnesses spotted him engaged “with a teddy bear in mens bathroom” at a public library (which prompted a judge to order him to “stay away all Hamilton Co. public libraries”).