'Dismal And' wins the Turnip Prize

A doodle on a piece of wood by a former theme park worker has won the top prize in a contest which recognises the "lack of effort" required to create it. Dismal And by "Bonksy" was one of 69 entries to this year's Turnip Prize. 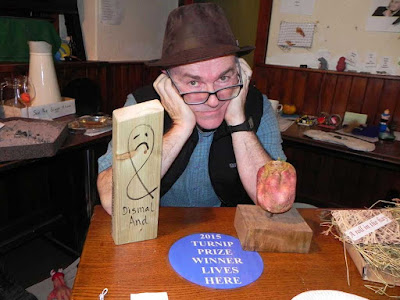 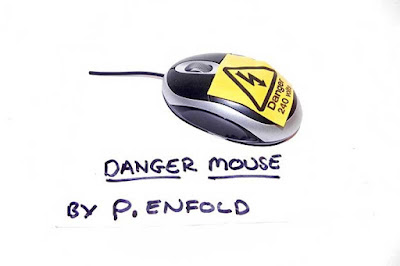 Accepting his prize Mr Bonsky, from Bristol, said: "If you set your sights on the gutter and refuse to work hard your dreams really can come true". The 53-year-old winner is said to have reluctantly accepted his prize, a turnip mounted on a six-inch nail. 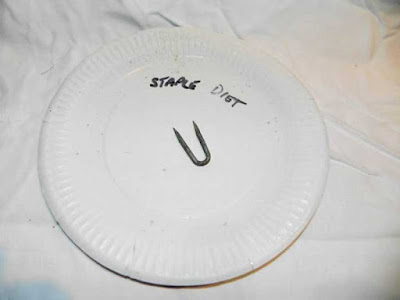 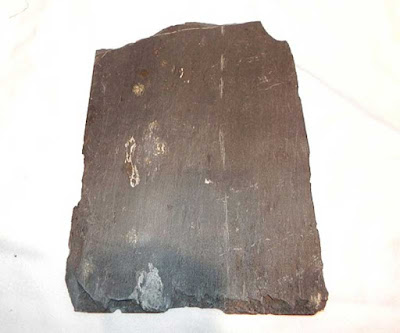 Organiser Trevor Prideaux said, "I am delighted with the lack of effort taken to create this work. This year's event attracted a total of 69 entries, which is exactly the same as last year. It's fantastic that Bonksy has won, he clearly has what it takes to be recognised in modern art circles and will be remembered in art history for no time at all!". The shortlist of entries in 2015 has been whittled down from 69 to six. 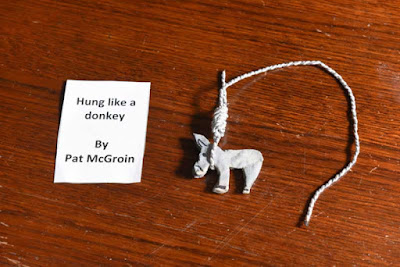 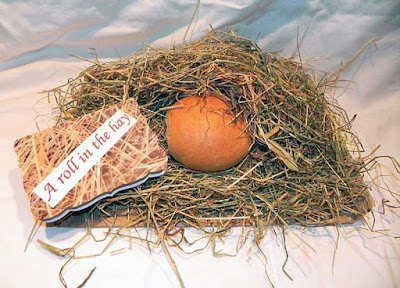 This years finalists were: "Danger Mouse" by P. Enfold, "Staple Diet" by Art Ist, "A Clean Slate" by Asif, "Hung like a Donkey" by Pat McGroin, "Dismal And" by Mr Bonksy, and "A Roll in the Hay" by Imogen Crees.The ceremony took place at the New Inn in Wedmore, Somerset, on Monday evening. The contest satirises the Turner Prize, which was also presented on Monday evening, by rewarding deliberately bad modern art.
Posted by arbroath at 6:02 am
Email ThisBlogThis!Share to TwitterShare to Facebook

These all seem better than your average Turner prize winner! This years was good though.