A woman from City of Tonawanda, New York, was driving on Wednesday night when she hit a parked car.

Sharon K. Bidell, 55, told officers that the 1965 Chevy Nova she was driving at the time was “not my drinking car,” police said. 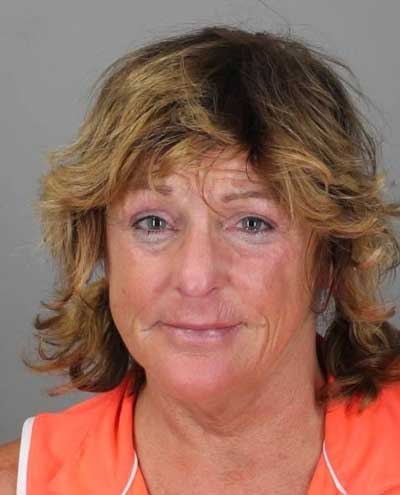 Bidell admitted she had been “drinking earlier,” according to police. She was then taken to police headquarters.

There she registered a blood-alcohol level of 0.21 percent, almost three times the legal limit. She was charged with DWI, aggravated DWI and making an unsafe lane change.
Posted by arbroath at 6:05 am
Email ThisBlogThis!Share to TwitterShare to Facebook

What's her "drinking car"? A tank?

I live near there!