A Cape Breton man took matters into his own hands after being turned down for an unusual gastroenterological procedure in a Sydney hospital last month. "And I’m feeling good, but my fingers are crossed and I’m hoping and praying it doesn’t come back," the 66-year-old man said.

The Albert Bridge man, who asked not to be named, has suffered from a bacterial infection known as Clostridium difficile, or C. difficile, since undergoing routine surgery at Cape Breton Regional Hospital 18 months ago. Frustrated, ill and determined to rid himself of the infection once and for all, he gave himself what is called a faecal infusion or enema on Friday. "It’s a nasty topic to discuss, but faecal transplants work, and I was not ready to wait any longer," the man said. 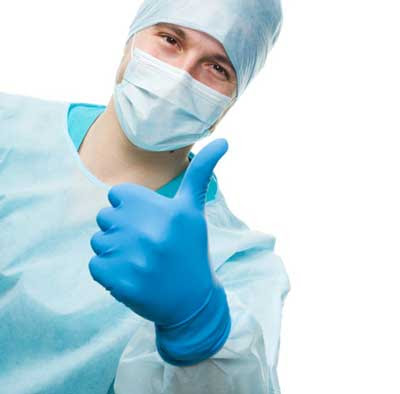 With faeces donated by his cousin, whose stool had been tested for blood-borne infections or parasites, the man mixed up a slurry with water and performed the procedure in his own bathroom. On March 9, Dr. Baroudi Fashir was set to perform what is known as a faecal transplant, which involves inserting donated and tested feces into the patient’s large bowel with a colonoscope.

The procedure is said to restore the bowel’s natural bacterial environment. Although the hospital’s medical advisory committee had approved the protocol for the procedure, there were no set guidelines for it so it could not go ahead. The doctor was surprised when told his patient had performed the procedure himself at home. "He did it by himself?" Fashir said. "It’s not good to do by himself." He said he would not advise anyone to do such a thing.
Posted by arbroath at 6:07 am
Email ThisBlogThis!Share to TwitterShare to Facebook

Sorry, my snark is showing.

It's difficult to keep from posting a faecetious comment on this story.