Three Emirati men were ejected from a festival in Saudi Arabia as they were deemed “too handsome”, leading authorities to fear women could become attracted to them.

The UAE nationals were taking part in a heritage event in the capital Riyadh on Sunday when they were thrown out by Saudi’s religious police. 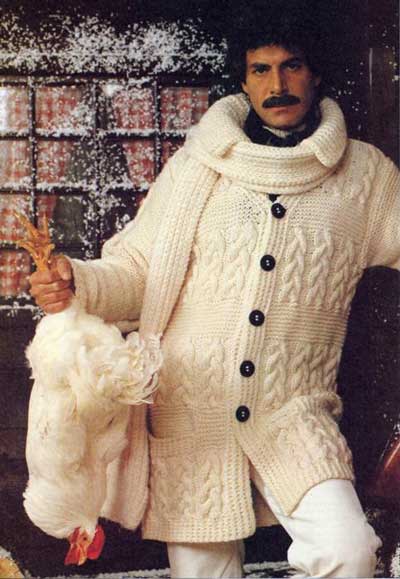 Photo for illustrative purposes only.

A festival official said the three Emiratis were taken out on the grounds they are too handsome and that the Commission members feared female visitors could fall for them.

Steps were then taken to return the three men to UAE capital Abu Dhabi. Saudi Arabia, a strictly conservative Sunni Muslim society, prohibits women from interacting with unrelated males.
Posted by arbroath at 6:05 am
Email ThisBlogThis!Share to TwitterShare to Facebook

That means I'm not allowed as well.

You too? Here I was thinking I was the only man so ridiculously handsome the I need to segregated.

Its a curse I tell you.

Where do you find this pictures?