A man was tied to a train’s window in India and beaten up following an altercation over his father drinking water that belonged to a fellow passenger. 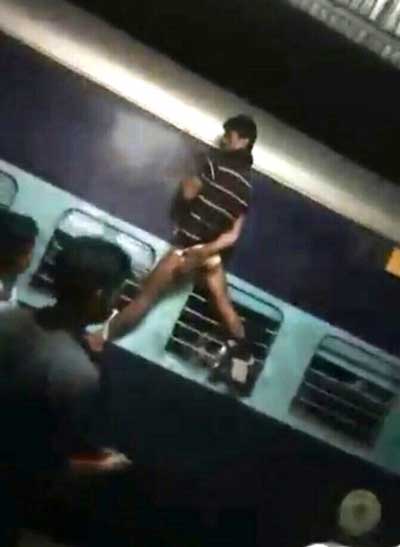 The victim, Sumit Kachi, a resident of Jabalpur, Madhya Pradesh, was beaten up by three men after his father, Raghunath Kachi drank water from their bottle.

Sumit was left hanging from the window in his underpants as the three men beat him up with a belt. 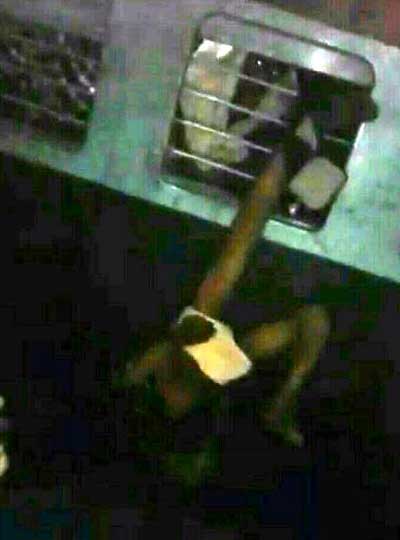 The police have lodged an First Information Report against the three people in this regard. However, there is no report of any arrest so far.
Posted by arbroath at 6:01 am
Email ThisBlogThis!Share to TwitterShare to Facebook