Croydon Council in south London is trying to track down a fly-tipper who dumped three tonnes of building waste while driving along a residential street. 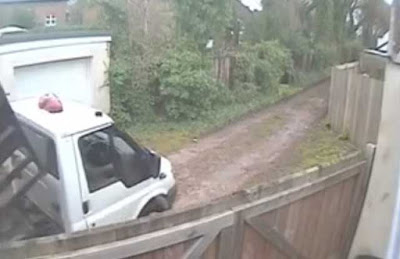 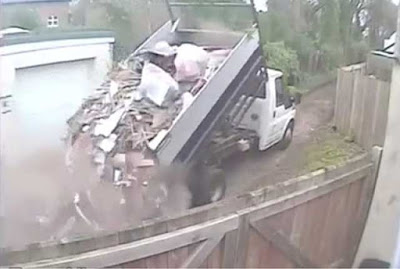 The driver was caught on CCTV dropping rubble, plaster and wood along Croham Manor Close off Croham Road in South Croydon at 1.55pm on Tuesday 15 March. 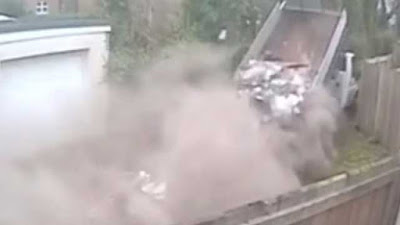 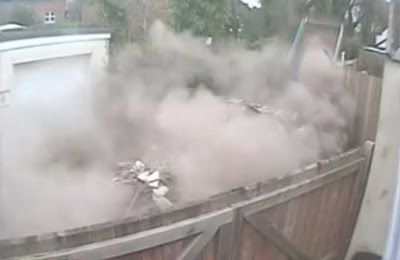 Officers found the van with the number plate X597 AAF, in Addiscombe on Thursday. The van was half-full with waste when it was confiscated, and is now being examined. Croydon Council suspects the unregistered van has been used for fly-tipping elsewhere in the borough. 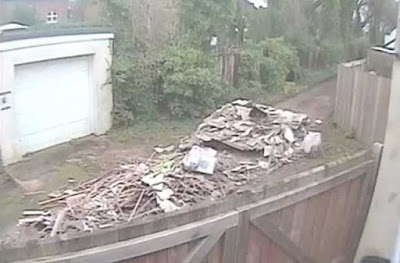 Stuart Collins, the council's cabinet member for clean and green Croydon, said: "Fly-tipping costs thousands of pounds of taxpayers' money to clear up and it blights our borough, so I urge anyone with information about the van's driver to contact our officers to help them prosecute this particularly shameless criminal."
Posted by arbroath at 6:03 am
Email ThisBlogThis!Share to TwitterShare to Facebook