Police have arrested a man for child endangerment, after they say he allowed his two-year-old child drive his car, with him and another five year old child inside.

At around 10:30pm on Saturday, Ouachita Parish Sheriff's Deputies arrested 25-year old Chester Allen. They say they attempted to pull Allen's car over in Monroe, Louisiana, for a broken tail-light. 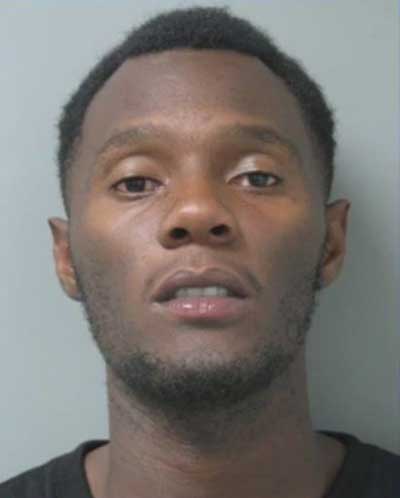 At the time Allen's two-year-old son was driving the car. Allen admitted when he saw deputies try to pull him over, he put the child on the car's centre console.

He then accelerated the vehicle, leading deputies on a high speed chase to his home. Allen was arrested, and is facing four charges, including aggravated flight from an officer. His bond is $650.
Posted by arbroath at 6:06 am
Email ThisBlogThis!Share to TwitterShare to Facebook

I remember well when I was 2 and 3 sitting on my grandfather's lap and driving the car to the library and back.