A man stole a bottle of booze from a store so he had enough money left over to pay for his cigarettes. David English was on a shopping trip to buy milk at Morrisons, in South Shields, Tyne and Wear, when he decided to snatch a £9 bottle of Martini and stash it in his jacket. 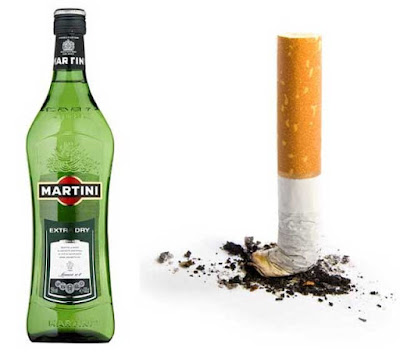 He then went to a till to pay for his milk, but dashed out of the supermarket without revealing his stolen alcohol. The 52-year-old’s crime was spotted by a store worker and this led to him appearing in court. English, from South Shields, admitted shop theft when he appeared at South Tyneside Magistrates’ Court. The court heard he only turned to a life of crime at the age of 50.

Glenda Beck, prosecuting, said; “The theft took place at Morrisons at 8.20pm on March 12. English was seen concealing a bottle of Martini in his jacket. He said if he had paid for the Martini he wouldn’t have had enough money left to pay for his cigarettes the next day. Michelle Stonley, defending, said “There was no planning involved. 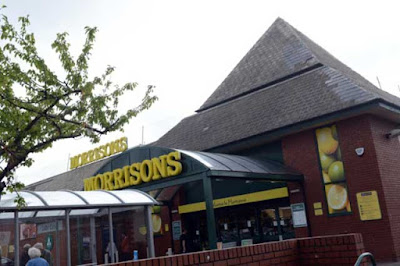 “He went to buy milk and when in the store he took the opportunity to take the Martini. He has had issues with alcohol for a long time.” Gary Cracknell, chairman of the magistrates, said: “Cigarettes are not like rent or food – you don’t need it. You are 52, sort your life out.” English was handed a six-month conditional discharge and must pay £85 court costs and a £15 victim surcharge.
Posted by arbroath at 6:02 am
Email ThisBlogThis!Share to TwitterShare to Facebook