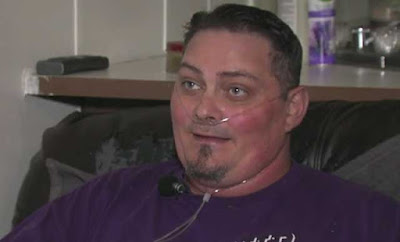 His wife Amanda said after five-and-one-half hours in the waiting room she began demanding answers. “What do you mean you elected to pull all of his teeth?” asked Amanda of the dentist’s office. “She said they were afraid that the infection would spread from the one tooth that was absessed.

“There is blood all over him, all over his shirt. And my husband is droopy eyed not responsive.” Amanda said they called an ambulance, and Donny went into cardiac arrest twice on the way to Columbus Regional Hospital. “He said he had been put into a medically-induced coma and he was laying there,” Amanda said. 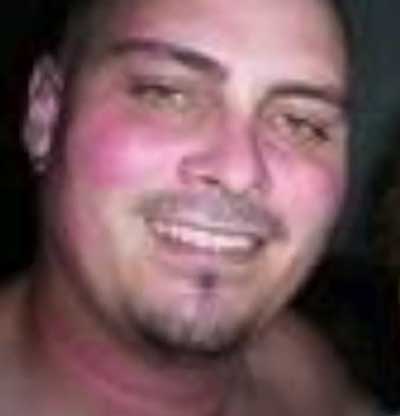 “And this dentist needs to be stopped.” Donny said he remembered very little, but he’ll never forget when it all sunk in. “I just want to get teeth in my head and go on,” said Donny. The dentist and the dental office have not commented on the allegation. The family said they have an attorney and plan to file a malpractice suit.