Police arrested a man on Capitol Hill in Seattle on Monday after he threatened a bouncer with a homemade spear and threw a batarang at officers as they pursued him. 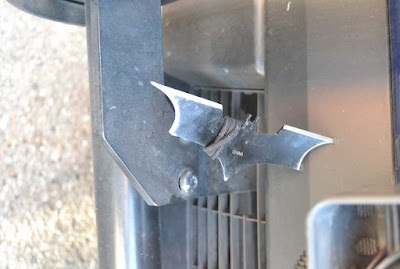 Police were called to a Capitol Hill bar at around 6:30pm after a man with a knife attached to a metal pole reportedly swung the improvised spear at a bar employee. 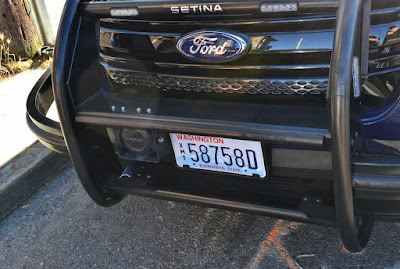 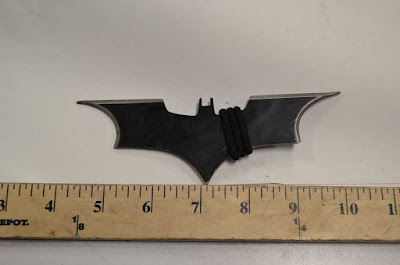 The man fled the scene, but officers Benjamin Timbs and Walker Dickson chased after him. At one point during the pursuit, officers witnessed the man throw something towards a police SUV. 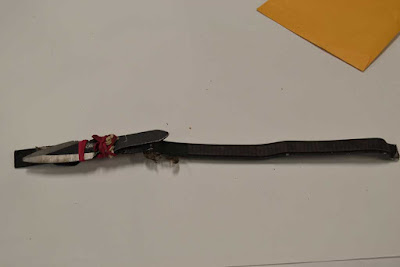 A short time later, after catching up to the 23-year-old suspect, officers discovered the object the man had thrown was a “a sharp, black Batman-style throwing star,” which had embedded in the lower front end of the vehicle. Officers booked the man into the King County Jail for felony assault and are also requesting additional weapons and obstruction charges.
Posted by arbroath at 6:05 am
Email ThisBlogThis!Share to TwitterShare to Facebook

I give up. Fiction and satire are dead.