A man slid a security camera down his trousers to smuggle it out of an electronics shop last week. But his actions were captured on another security camera and now police are asking for help to find out who he is. 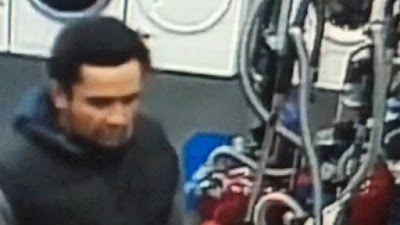 The man wandered into 100% Electrical in Otorohanga, New Zealand, and started talking to the shop assistant. When she turned away he seized the chance to put a security camera down his trousers, Waikato District Police said.

The assistant came back and spoke to the man before going away, at which point he picked up a pack of four security camera systems "and simply walked out". The man got into a waiting silver or grey car and was driven away. 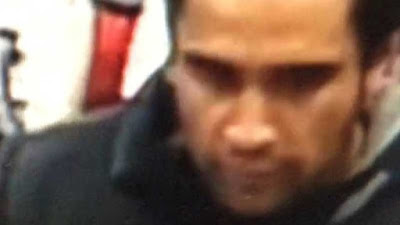 And this wasn't the first time he had helped himself to a camera without paying. The same man, wearing the same clothes, walked in on July 11, picked up a security camera in box and walked out. Anyone who recognises the man is asked to contact police.
Posted by arbroath at 6:03 am
Email ThisBlogThis!Share to TwitterShare to Facebook