A man who hid a packet of cocaine under his foreskin while naked in the car park of Homebase has appeared in court. Joshua Hare was shouting and making a nuisance of himself at around 8.30am, prompting concerned passers-by to call police, a court heard.

Officers arrived at the DIY megastore in Salisbury, Wiltshire, where they struggled with the 24-year-old before he was arrested and taken to hospital. On Tuesday at Swindon Magistrates Court, he pleaded guilty to being in possession of 7.2 grams of cocaine on June 17. He also admitted failing to surrender to bail. Prosecutor Keith Ballinger described how the wrap had “emerged” from Hare’s private parts. 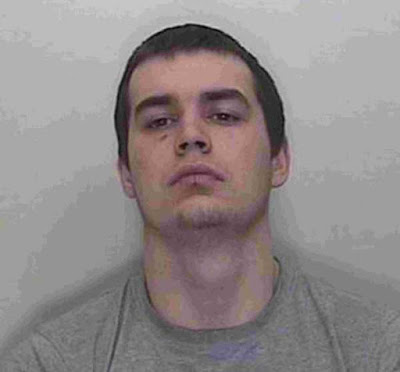 The substance was later tested and confirmed to be cocaine, but in interview Hare declined to comment. He was last in court in May for aggravated taking of a vehicle without consent and was given a suspended sentence. Hare, who is homeless, and changed his surname from Jordan-Hare by deed poll, was represented by Nick Redhead. Mr Redhead told the court Hare had a “troubled background” and problems with drugs and alcohol.

Hare was admitted to intensive care earlier this year after he fell ill with kidney failure in police custody. Mr Redhead appealed to the magistrates to take this into account when sentencing. “He fell into a coma and thought he was going to die,” Mr Redhead said. “He is a high risk of killing himself if he continues to misuse alcohol. He has managed to stay away from alcohol pretty much.” Bench chairman Mary Holland said by breaching his suspended sentence, Hare left magistrates with “no option” but to jail him for 12 weeks. Hare was also ordered to pay a victim surcharge of £115.
Posted by arbroath at 6:01 am
Email ThisBlogThis!Share to TwitterShare to Facebook

I got nothin folks