Police called to break up dispute over late-night laundry

Police were called to an apartment block in Kloten, in the canton of Zurich, Switzerland, on Saturday night after a man allegedly locked his neighbour in the laundry room for doing her washing after 10pm. 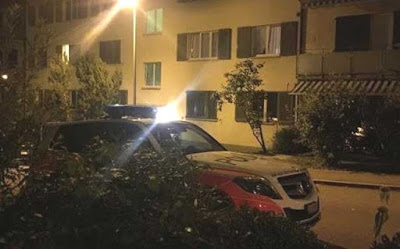 Witnesses said that the woman was locked into the communal washing room by her neighbour, with one saying: “I heard the desperate cries of the woman even though I live on the other side of the street”. Several neighbours went to the woman’s help and broke open the door to free her. “But once outside she got a broom and tried to smash in the door of the neighbour who shut her in,” said the witness.

The woman finally called police herself after the man refused to open his door to her. Zurich police confirmed the dispute but denied anyone had been shut in the laundry room. “It was about insults and damage to property”, a police spokeswoman said. According to witnesses, the situation calmed down after a couple of hours and the woman returned to doing her washing as if nothing had happened. 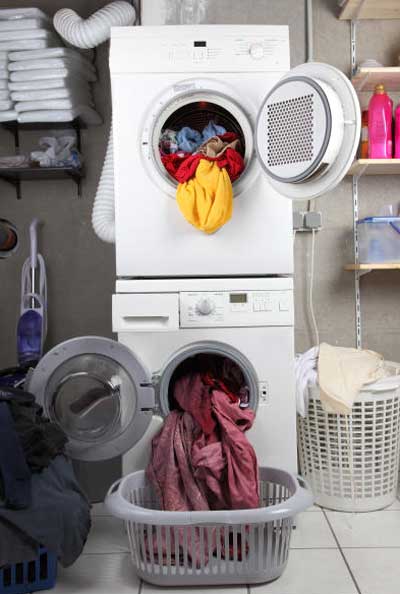 In Switzerland, the issue of when to do your laundry can be a sensitive one. In most apartment blocks residents do not have a washing machine in their flat but share a communal one, often in a basement area. Each apartment is usually given a set time during the week when they may use the communal machine. It is generally accepted etiquette that residents refrain from doing laundry late at the night due to the noise.
Posted by arbroath at 6:04 am
Email ThisBlogThis!Share to TwitterShare to Facebook

"refrain from doing laundry late at the night due to the noise."

Noise? From a separate room? Are the Swiss building apartment houses now made of cardboard? Or are the washers and dryers running on steam engines, where you need to shovel coal and manage the exhaust?

They are very meticulous about rule keeping in that part of the world.