A thief was caught on camera dancing a happy little jig after finding £50 in a wallet he’d just stolen. Kamayi Matumona, 31, was filmed breaking into a street shuffle after pocketing cash taken from a vehicle in Edgbaston, Birmingham, in the early hours of June 29. Police were delighted when they realised they recognised the serial offender. 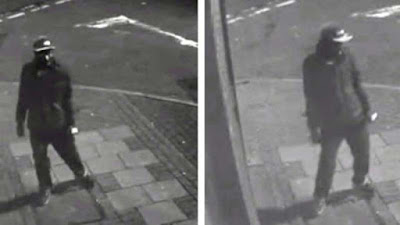 The spring in his step was short lived as days later he was arrested from his home in Handsworth, when a West Midlands Police offender manager recognised him from the footage. Matumona, who has a criminal track record of theft, shoplifting, criminal damage and vehicle interference, admitted theft and at Birmingham Magistrates Court he was jailed for 22 weeks. 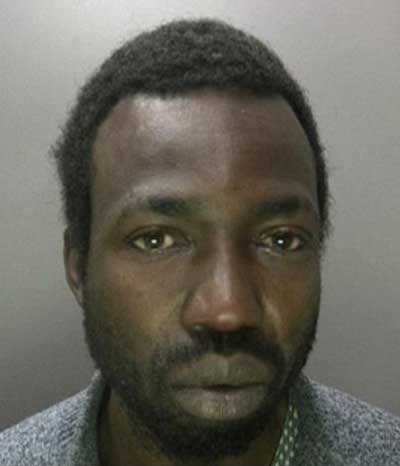 West Midlands Police Sergeant Alan Lawless, said: “We couldn’t believe it when we saw the footage. He was so happy at getting his hands on someone else’s cash that he did a little dance on the pavement. He may have felt like dancing at the time but he looked pretty miserable when we knocked at his door to arrest him. Matumona has an extensive criminal record, especially for car crime.

“When the footage was circulated on police systems an offender manager immediately identified him.” Matumona was caught on camera at 2.25am shortly after the theft, while investigators also linked him to another theft from a vehicle nearby. Sgt Lawless added: “Unfortunately there will always be opportunist criminals looking to take advantage of sloppy car security. It goes without saying that vehicles should always be locked when left unattended − but we’d also urge people to remove valuables and don’t leave anything on view that could attract a thief.”
Posted by arbroath at 6:02 am
Email ThisBlogThis!Share to TwitterShare to Facebook