Alan Bengaard, chief of police in Ketchikan, Alaska, has seen a lot in his decades-long law enforcement career. But he’s never seen anything like this. Ketchikan police received a third-party call from the area of the Potlatch Bar at around 3:15am on Wednesday. 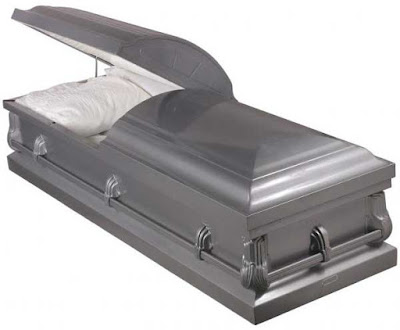 When they arrived on scene, officers discovered an aluminum transport casket with the body of a 78-year-old man inside, according to Bengaard. The man had died from natural causes over the weekend on Prince of Wales Island, and his wife took the body to Ketchikan, Bengaard said.

“The body was in that and supposed to be destined for the mortuary, but for some reason she decided to not go directly to the mortuary and had been driving around with him for a couple days,” Bengaard said. “My understanding is kind of - leading up to the events of the last couple days - there’s been a rolling wake or viewing. 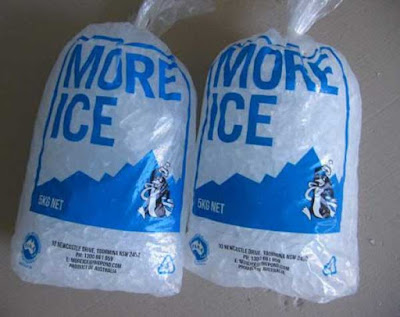 “It was pointed out to me that, evidently, she had stopped at a couple of the canneries and got ice and filled the bed of the truck with ice to keep the body chilled. You can’t make this stuff up,” the chief added. The wife did not break any laws that Bengaard was aware of. The mortuary took custody of the body after police responded to the scene. The family can make arrangements for how it wants to take care of the body. “Hopefully it won’t go back on the road again,” he said.
Posted by arbroath at 6:06 am
Email ThisBlogThis!Share to TwitterShare to Facebook