A woman petrified of rats who had to spend nine days sleeping on her sofa because one took up residence in her bedroom has blamed the council for not coming to her aid sooner. Mandy Swash was told by Bristol City Council to 'contain' the 'huge rat' in one room and they would come and get rid of it as soon as they could, but then told her that wouldn't be for another nine days. 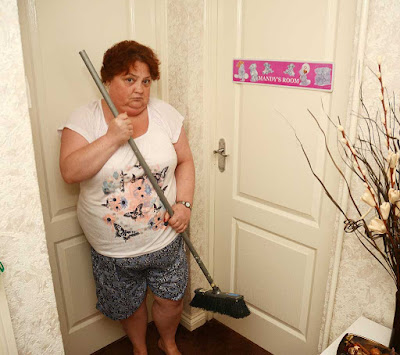 So since the rat first ran into her bedroom through an open back door, the 48-year-old slept on the sofa with only the clothes that she had in the wash at the time. The rat nipped into her bedroom last weekend, and Ms Swash called Bristol City Council on Monday. "They told me they wouldn't be able to come until the following Wednesday. But then the man said that if I was to contain or trap it in one room then they could come straight away. I did that, I shut the bedroom door on it and called them back. A different man said that I was lucky I was getting someone in a week and a half because sometimes people wait a month. I couldn't believe it," she added. 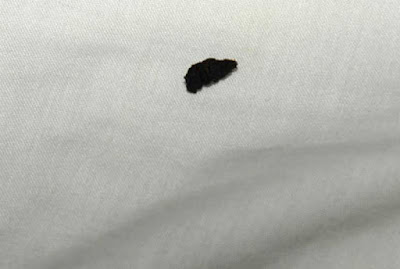 Attempts by friends and neighbours to get the rat out of the bedroom failed, Ms Swash was too petrified to even open the bedroom door, and coudn't afford to hire a private pest control company to attend her council flat in Horfield. "I'm a clean and tidy person, I'm not a complainer at all because I'm grateful for what I've got and the support I receive," she said. "But I became very unwell, it was the combination of having no sleep, the smell coming out of the bedroom and the stress of it all, it was just horrible. I managed to grab two pillows out of the bedroom and ran. I'm diabetic and disabled and my medication was in there but I wasn't able to go in there and get it. If I opened the bedroom door I was worried it would run into the rest of the flat." 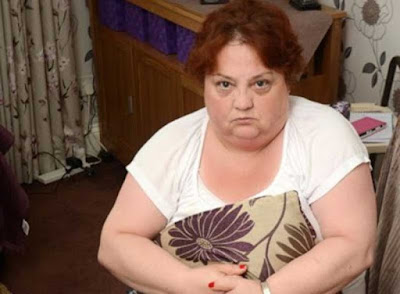 A spokesperson for Bristol City Council explained that the council had no obligation to help Ms Swash at all, and budget cuts had reduced the number of staff working around the city dealing with rats. "The council provides a pest control service for rats, mice and wasps which is available to all residents in Bristol," she said. "At busy times, particularly during the summer people might have to wait up to four weeks before the pest control team is able to deal with the problem. The provision of pest control is not a statutory requirement and due to budget cuts in recent years, the team has diminished in size. This job was booked in for Wednesday 27 July with a follow up on Wednesday 3 August," she added.
Posted by arbroath at 6:01 am
Email ThisBlogThis!Share to TwitterShare to Facebook

Get one of these:

and, for a rodent, bait it with peanut butter on a cracker, with a piece of chocolate. Set, wait about 2 hours, check the trap.

She could of gotten a bag of crisps, ate then while sitting on poor Mickey until the exterminator dropped by.