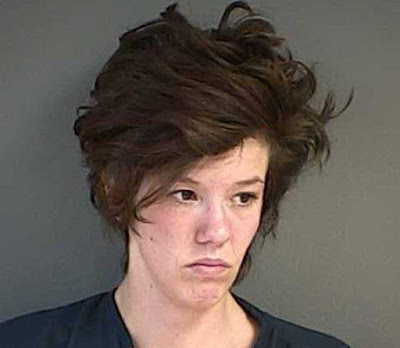 "It's scary to not know what's in the dark and she just strolled around like she knew what was in the dark," said Michelle. On the screen, they watched as a stranger wearing face paint entered their home in the middle of the night. The images of a stranger making herself at home have scared Phelps and her family. 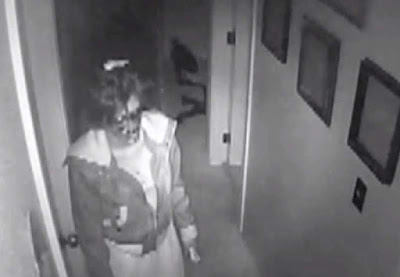 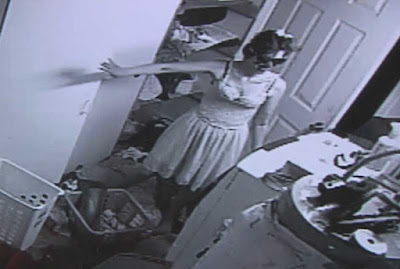 "The time it comes really alive is at night when you close your eyes. Anytime you close your eyes, the video of her walking down the hallway is so haunting," said Michelle. She says the stranger made food for herself and tried on clothes while eight people slept inside the home. The Douglas County Sheriff's Office has arrested 24-year-old Tanisha Camille Mann in connection with the case.

Mann has been charged with multiple counts of burglary, theft, criminal trespass and possession of methamphetamine. "It's just, it's so violating in so many ways. This is your safe haven. You come home and this is where the world is done, this is your home and for the messed up world to follow you into your home, it's really hard," said Michelle.
Posted by arbroath at 6:05 am
Email ThisBlogThis!Share to TwitterShare to Facebook