A cannabis crop was discovered at a house in Clovelly Park, Adelaide, Australia, after a car smashed into the home.

The collision collapsed part of the wall, revealing the cannabis being grown hydroponically inside. 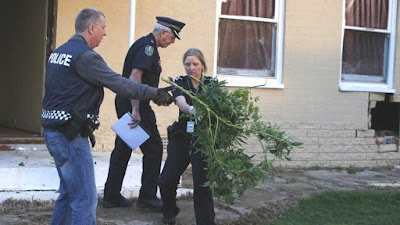 South Australia Police say the car crashed into several parked cars before running into the house at about 3.15pm on Monday. The male driver of the car was taken to hospital for treatment of minor injuries. 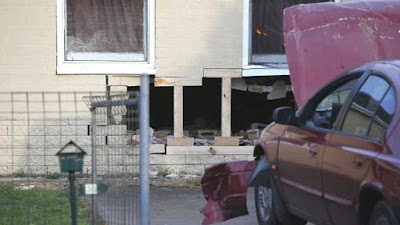 He may face further charges. No one was inside the house at the time of the crash. One resident, who did not wish to be named, said nothing like this had happened in his street before.
Posted by arbroath at 6:03 am
Email ThisBlogThis!Share to TwitterShare to Facebook