A man walked into a McDonald's restaurant in Falköping, 120 kilometres north-east of Gothenburg, Sweden, with a dead badger under his arm at 10pm on Saturday. 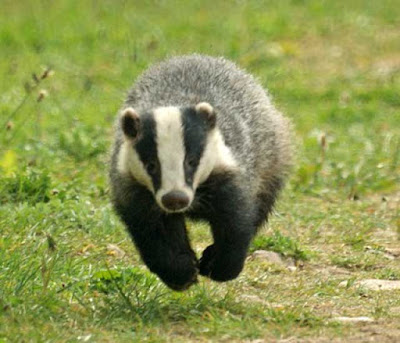 “The staff reacted quickly and asked him to leave,” McDonald's press spokesperson Marianne Ahlgren said. Police were called after the man then began hitting cars parked outside with the animal.

“We were waiting for the food when we saw him swinging a dead badger,” a witness named only as Henrik said. He said the man then threw the badger at his car. 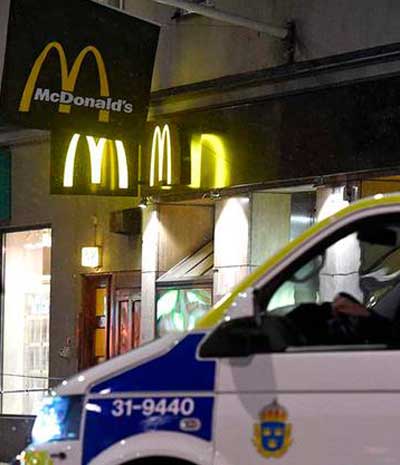 “It landed on the roof of the car and there are scraps of meat and scratches there now.” Police arrived on the scene shortly thereafter and made the man leave. It is not known what happened to the dead badger.
Posted by arbroath at 6:02 am
Email ThisBlogThis!Share to TwitterShare to Facebook

There has been an increase of shit like this since mental healthcare got cut ~30 years ago.

@Dunex. You are correct, but the story refs. a location in Sweden.