A man who played music so loudly it made his neighbour's floor vibrate has been fined. 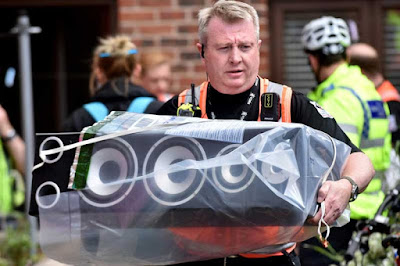 Sean Harman, 37, was convicted on Wednesday in his absence at York Magistrates' Court, of breaching a noise abatement notice on May 21. 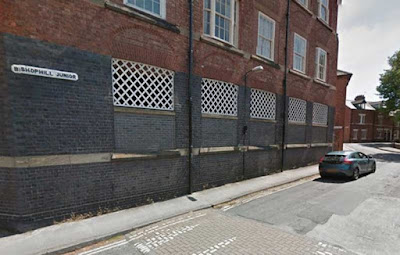 Harman's home in Bishophill Junior was raided on May 24 by City of York Council's Community Safety Team, days after complaints from neighbours about loud music disturbing them and breaking a noise abatement order Mr Harman had already been handed. 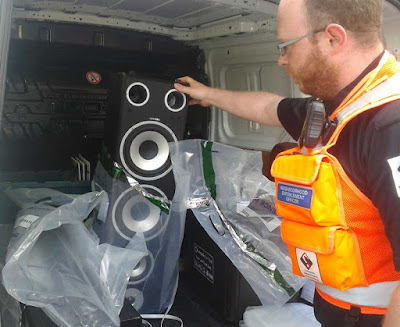 At the time, the council enforcement officers said they had been there to hear songs including "Sweet Home Alabama" and "Smack My Bitch Up" played so loudly they made the neighbour's floor vibrate. His CD player and speakers were seized. Magistrates fined Harman £660, ordered him to pay costs of £760 and to pay a victim surcharge of £66.
Posted by arbroath at 6:02 am
Email ThisBlogThis!Share to TwitterShare to Facebook