Investigators say a man broke into a historic home in Port Arthur, Texas, took off all of his clothes and was naked and drinking Pina Colada mix.

A Jefferson County grand jury indicted James Duke Vanwright, 50, on a charge of burglary of a habitation. 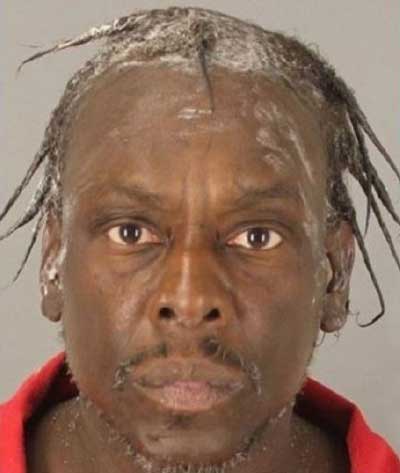 According to investigators, at about 11pm on July 12, a security officer found the suspect inside White Haven, a home owned by Lamar State College-Port Arthur. They say he'd broken in and was naked. Prosecutors say Vanwright admitted taking a bottle filled with Pina Colada mix from the refrigerator and drinking it.

Investigators say Vanwright told officers his family had left him the home. Prosecutors say because of prior convictions for sexual assault of a child and attempted arson, Vanwright could face up to life in prison on enhanced punishment for the Second Degree Felony of burglary of a habitation.
Posted by arbroath at 6:05 am
Email ThisBlogThis!Share to TwitterShare to Facebook