Police hunt man who used saw to cut way into building, looked around and took nothing

Police are investigating an unusual break-in in which a man cut a hole in the front door of an educational facility in the Box Hill suburb of Melbourne, Australia, and then simply had a look around. 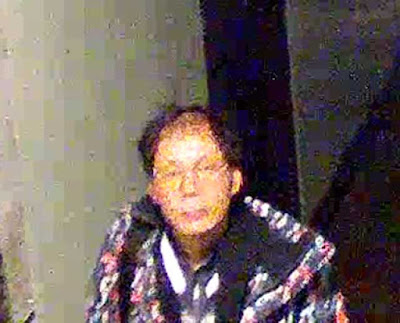 Nothing was stolen during the break-in, which is being investigated by Whitehorse Crime Investigation Unit detectives. It is believe the offender used a small hand saw to cut a hole in the front door of the premises.

After gaining access to the building about 2.10am on 19 July, the man spent a significant amount of time in the building looking through various rooms but did not take anything. 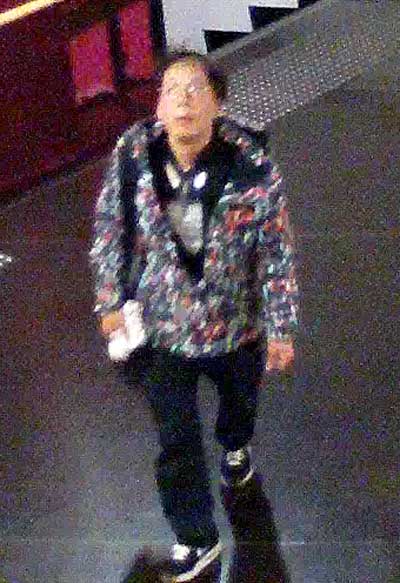 Police have released images of a man they believe can assist with their enquiries. The man is perceived to be of Asian appearance, aged in his 50s, wears glasses, has a receding dark hair and is of medium build. Anyone with any information is urged to contact police.
Posted by arbroath at 6:04 am
Email ThisBlogThis!Share to TwitterShare to Facebook