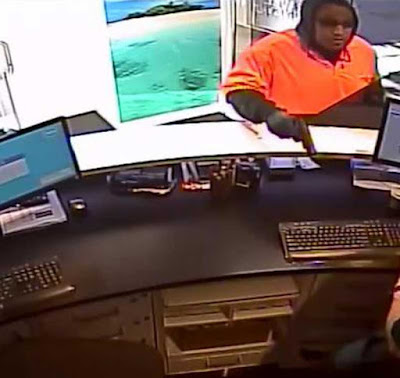 The robbery took place at 10.45am on Sunday morning, at a shop in Penrose. Two men wearing high-viz clothing and work boots entered the shop, armed with a black hand-gun. 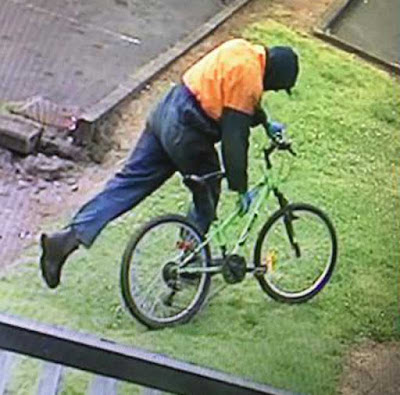 They threatened the shop’s owner, but were chased from the scene, when the victim’s mother ran at them with a broom handle. They escaped on bicyles, one of which was a child’s size, lime-green bmx bike, and were last seen heading towards Otahuhu. 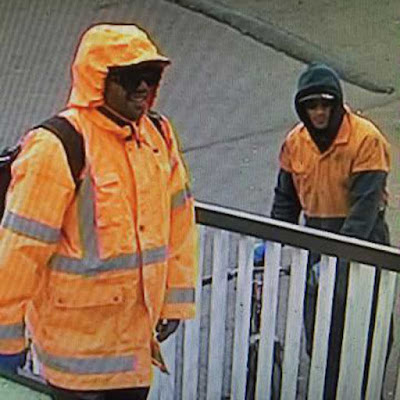 “Despite the fact that these two have been chased away by an elderly lady with a broom, this was a very serious armed hold-up, a gun has been pointed at an innocent person, who was just doing his job. We need to hear from anyone who recognises these two men before they try this again” said Det Snr Sgt Aaron Pascoe.
Posted by arbroath at 6:05 am
Email ThisBlogThis!Share to TwitterShare to Facebook