A burglar who bit a man trying to defend his home was caught after his tooth ended up in some dirty washing. Lee Francis broke into the West Midlands home of mother and son Rose, 93, and Ron Parker, 66, biting Ron during a struggle. 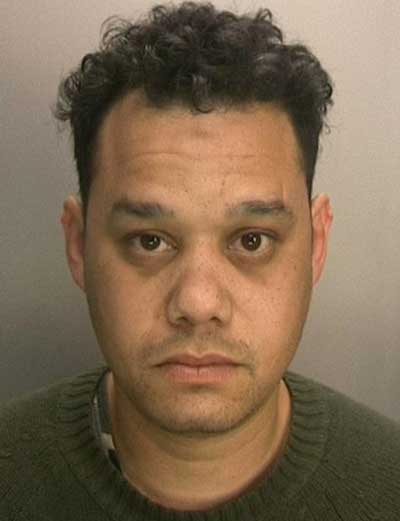 Rose Parker also joined in the fray, hitting Francis with her walking stick as the pair tussled on the floor. A tooth was found two months later in the washing machine of their home and DNA matched it to Francis. Francis targeted the house in Manor Park Road, Castle Bromwich, on 8 May fleeing with property worth £2,000.

Mr Parker tackled him but was bitten with such force he was left with a fractured finger. "I think my rugby training kicked in," he said. Rose Parker said: "I came in and they were lying on the floor and he was biting my son so I got my stick and I was poking him and hitting him." On 18 July they found a tooth in their washing machine, which Det Insp Darren Lee from West Midlands Police described as a "breakthrough". 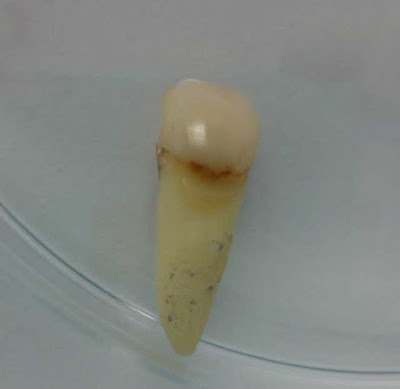 A police spokesman said: "During the scuffle a washing basket was upended and it seems that one of Francis' teeth, which fell out due to the ferocity of the bite, ended up mixed in with the dirty washing. It stayed undetected for several weeks until the residents heard it rattling around in the washing machine." Francis, 39, admitted burglary and assault and was jailed for six years and four months at Birmingham Crown Court.
Posted by arbroath at 6:02 am
Email ThisBlogThis!Share to TwitterShare to Facebook